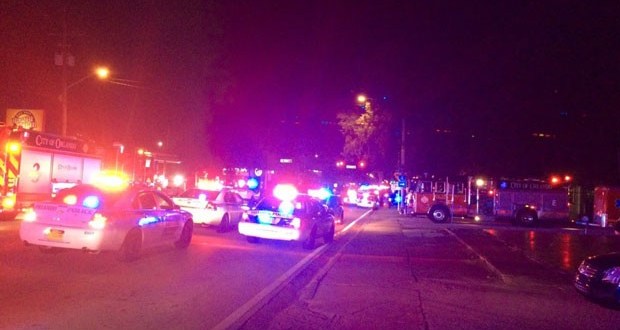 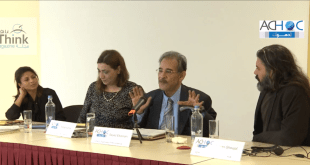 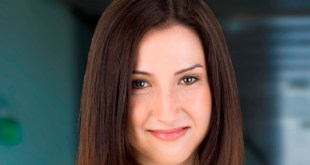 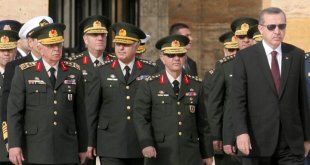 At least 50 people have been killed and 53 injured in a “terrorist” attack on a gay nightclub in Orlando, the deadliest mass shooting in US history, the city’s Mayor has said.

The attack was carried out at Pulse nightclub in the early hours of Sunday morning. Florida authorities have declared a state of emergency.

Buddy Dyer, Orlando’s Mayor, announced the casualties – higher than the 20 deaths originally reported – at a press conference this morning.

Mr Dyer said in a statement: “We are dealing with something we never imagined.

Police identified the attacker as Omar Mateen, a 29-year-old from Port St. Lucie, Florida – more than 100 miles away from Pulse. His family is from Afghanistan, while Mr Mateen is believed to have been born in the United States.

Police said the shooting was a “terror incident” and said the shooter was “organised and well-prepared.” They said he had an assault rifle and handgun, and was not from Orlando.

Mr Mateen, who is said by the FBI to have “leanings” towards extremism and Islamic State, was involved with a stand-off with officers for around three hours before SWAT teams stormed the building and shot him dead.

Mr Mina said the focus was now on securing the night club and the surrounding area, including the suspect’s vehicle, a van parked outside the club. Once these areas were secure, they would be able to start removing bodies and notifying family members.

Mr Mina said: “I want to commend the heroic and courageous actions of the first responders who were involved in an exchange of gunfire and the Swat team who were able to save up to 30 potential victims.”

Michael Cheatham, a surgeon with Orlando Health, said local hospitals had implemented a “mass casualty plan” after the shooting and spent the morning operating on a number of victims, “many of them critically ill as a result of their injuries”.

Mr Cheatham asked people to consider donating blood as a way of assisting in the wake of the attack.

He said: “Blood is a wonderful gift. That can be arranged through local blood banks, don’t come to the local hospitals.”

OneBlood, an organisation that promotes and facilitates blood donation, announced there was an urgent need for O Negative, O Postive and AB Plasma blood donors in the wake of the attack.

The Florida chapter of the Council on American-Islamic Relations (CAIR-FL) is calling on the Muslim community to take part in a blood donation drive for those injured in the attack. 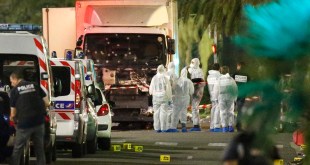 © 2022 i Think magazine All Rights Reserved
Designed by Ayoub Media